eMarketer has just released the latest figures on social networks (Q1/2013): Facebook ist still #1, but is being challenged by its contenders.

The figures have been taken from GlobalWebIndex’s “Stream Social: Quarterly Social Platforms Update.” and show clearly, that a lot has happened behind Facebook: quite a few second-place contenders are fighting for the spot behind the leader, with Google+ out front at 26% of internet users. Google+ registered a growth in their active users base (using the service at least once in the past month) 33% between Q2 2012 and Q1 2013. While Facebook has seen its total number of active users increase by 35% between Q2 2012 and Q1 2013, Twitter is currently the fastest-growing social platform in the world, with a 44% growth in the same period.

END_OF_DOCUMENT_TOKEN_TO_BE_REPLACED

According to a new study from Nielsen social media users grow steadily on a worldwide basis: in April 2010 22% of the internet usage time has been used to engage with social media.

22% sounds like not really big? You have to take into account this report is on a global scale. Here are a few more findings:

75% of Internet users worldwide visit a social network or blog when they go online — that’s a 24% increase over the same period last year. And the average international user spends 66% more time using these sites than a year ago – a growth from 3 and a half hours last year to 6 hours in April 2010. END_OF_DOCUMENT_TOKEN_TO_BE_REPLACED 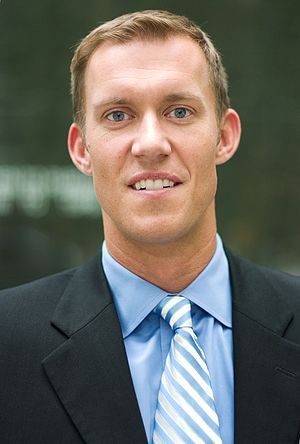