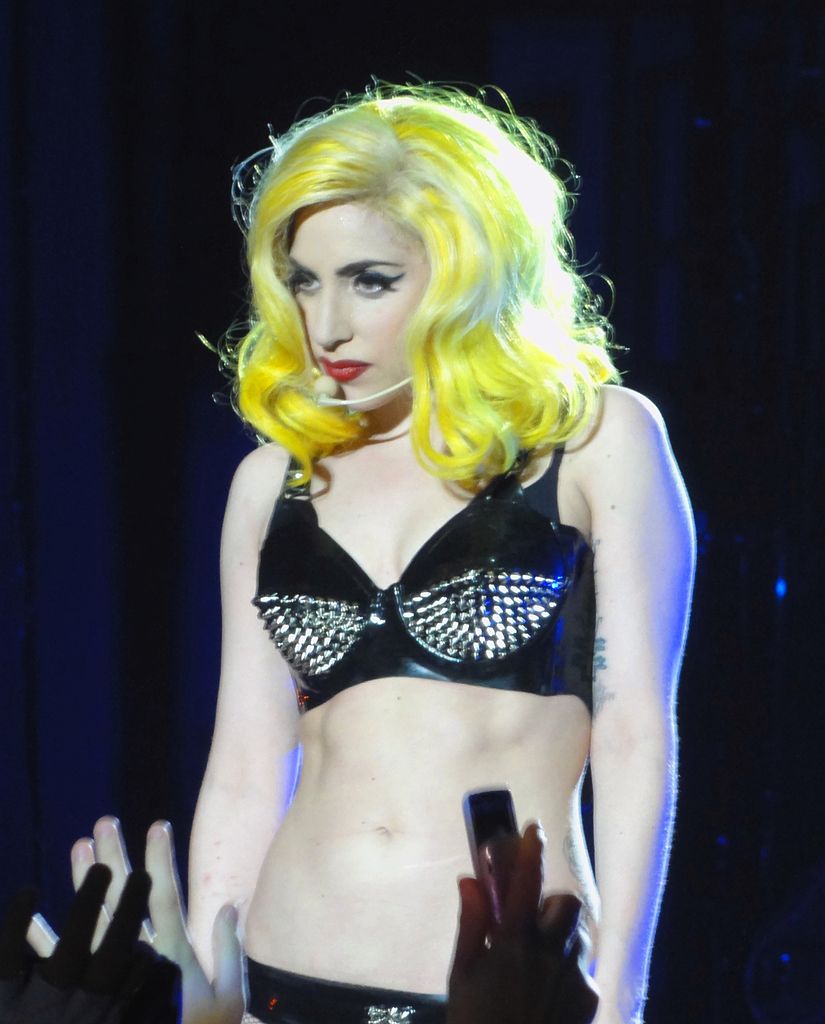 The success of Starbucks is based on social media as a key part of the marketing mix, with a steady stream of promotions and heavy advertising on Facebook, to drive traffic to the fan page. Special offers, coupons and discounts distributed via Facebook seem to be the drawing power of Starbucks’ page on the social network.

Just to name a few promotions:

Starbucks’ success with drawing attention to product promotions on Facebook seems to validate the results of Razorfish’s FEED 2009 study last year. Among the findings was that traditional direct marketing methods. like offering discounts and deals, are the keys to building engagement on social networking sites.

Starbucks’ strategy to add something to the conversational aspect of social marketing included posts on their Wall and into fans’ news feeds, whether content, questions or updates aimed at stimulating discussion around the brand. Additionally they invested in advertising in Engagement Ads on Facebooks’ home page to drive traffic to its page. However, the activities on Facebook are only a part of a broader commitment to social media, that includes the MyStarbucksIdea site for requesting and implementing customer suggestions, as well as a push onto popular social location based services like Foursquare and Brightkite.

What dou you think of Starbucks’ strategy? Is using “old” direct marketing mechanisms such as coupons the new paradigm for a succesfull social media strategy?