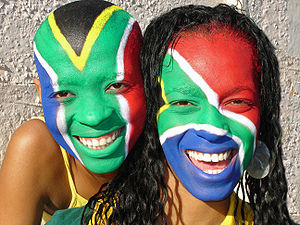 The 2010 FIFA World Cup may be the biggest social-media event to date, some bloggers argue, as fans from around the world flock to sites such as Facebook and Twitter to follow their teams. Brands such as Sony Ericsson and Coca-Cola are racing to jump on the bandwagon, launching countless soccer-related social campaigns to coincide with the start of the event.